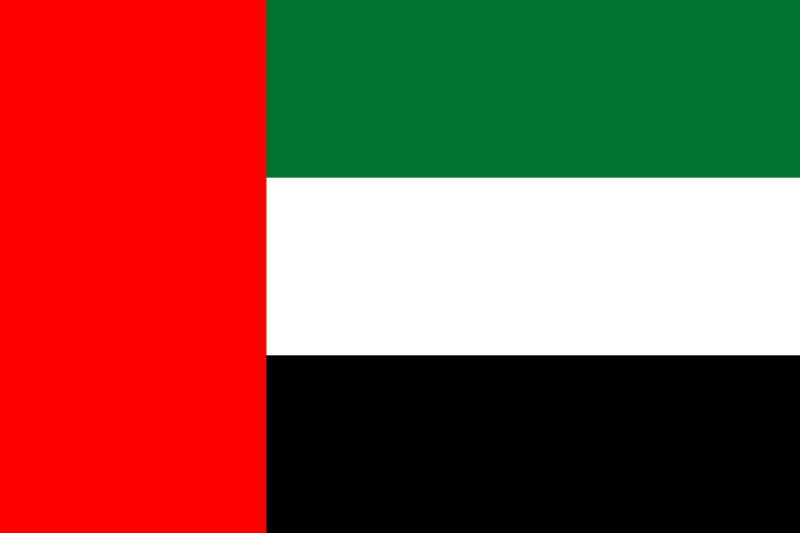 The ICGTC CEO showed his interest during a meeting with Balochistan Chief Minister Abdul Quddus Bizenjo at the CM House on Thursday.

In agreement of our company and Abu Dhabi, was a task to deposit precipitation in the territory of the UAE in the period of end of May to July of 2015.

Before the start of the work, our company prepared several documents about our steps of solving the task, which we were following during the demonstration work. For example, through our work was formed a cyclone ASHOOBA, which was transferred from the Indian ocean to the coast of Oman, and which brought a huge amount of precipitation to the territory of Gulf and UAE in particular.Through our work temperature in the region was decreased significantly, was increased humidity and other climate conditions became much comfortable. The effect was saved till several weeks, but every day after the end of our work was getting less and less.

Many of independent sources, such as NOAA, PMD and others, confirmed the significant increase of precipitation (up to 800% of normal) in the desired area.

For better understanding of our work we attach some NON-CONFIDENTIAL documents and ready to answer any questions.

Many thanks for taking your time to visit our stand at Power + Water Middle East 2013 exhibition last week in Abu Dhabi.

We appreciate the interest you have shown in our technology and really hope we have been able to answer your questions.

Contact us via email:
- info@climateglobal.net
or
- our form on web-site

Creation lakes
of a large volume